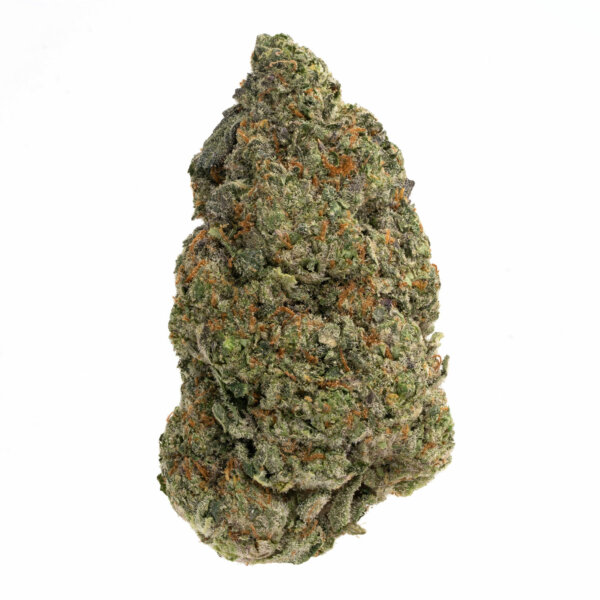 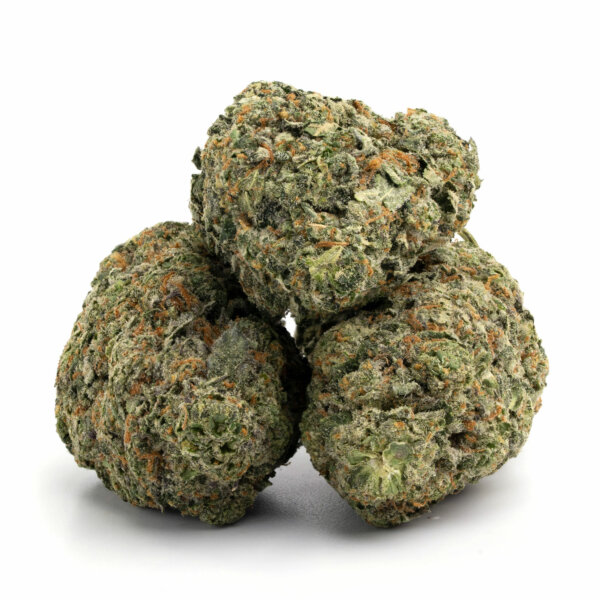 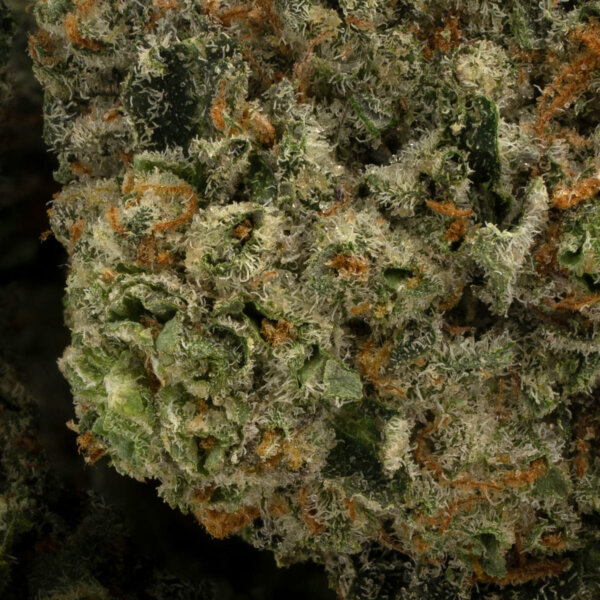 Introducing Jet Fuel Gelato, a high-powered hybrid strain grown in living soil using organic methods. This strain is a cross between Jet Fuel OG and Gelato, resulting in a pungent, fuel-like aroma with sweet, fruity undertones. The buds are dense and covered in trichomes, with a deep purple coloration.

Expect a euphoric and uplifting high, with a relaxing body buzz that will leave you feeling calm and focused. Perfect for a night in or a creative boost during the day. Experience the best of both worlds with Jet Fuel Gelato, grown with care in living soil for maximum flavor and potency.

Jet Fuel Gelato is a hybrid strain that is known to have both uplifting and relaxing effects. The high is euphoric and energizing, making it a popular choice for creative activities and social gatherings.

The strain is also known to have a strong body buzz, which can help to relieve pain and muscle tension, making it a good choice for those who suffer from chronic pain or other physical conditions.

Additionally, Jet Fuel Gelato is also known to have a calming and relaxing effect on the mind, helping to reduce stress and anxiety. This strain is typically considered balanced, with a combination of uplifting and calming effects, making it a great choice for both day and night time use.

Jet Fuel Gelato is a hybrid strain known for its pungent, fuel-like aroma with sweet, fruity undertones. The aroma is typically described as a combination of diesel and skunk, with notes of berry and citrus. The flavor profile is similar, with a strong diesel taste mixed with sweet and fruity notes. The taste is typically described as a combination of earthy, fuel-like flavors with a sweet, fruity finish.

Jet Fuel Gelato is a visually striking strain, known for its dense and resinous buds. The buds are typically a deep purple color, with orange and dark green leaves twisted throughout.

The buds are covered in trichomes, giving them a frosty appearance and a sticky texture to the touch. The buds are also known to have orange hairs, which contrast nicely with the deep purple color of the buds.

The nugs are typically dense and compact, and have a classic OG shape. The overall appearance of Jet Fuel Gelato is considered to be visually appealing, making it a popular strain for both medicinal and recreational use.