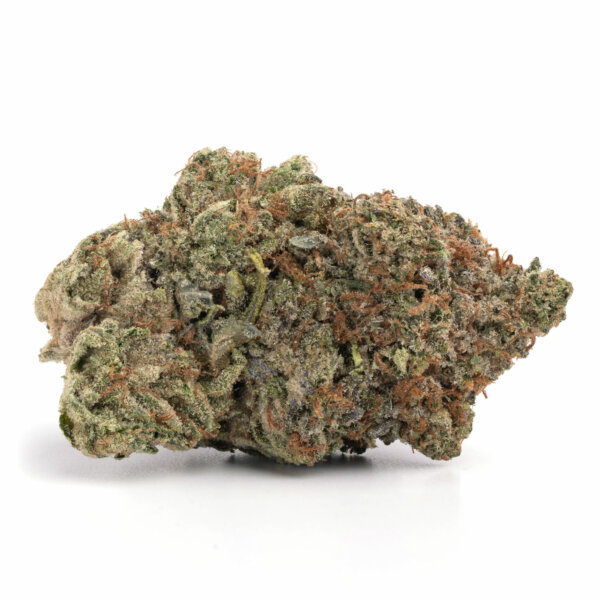 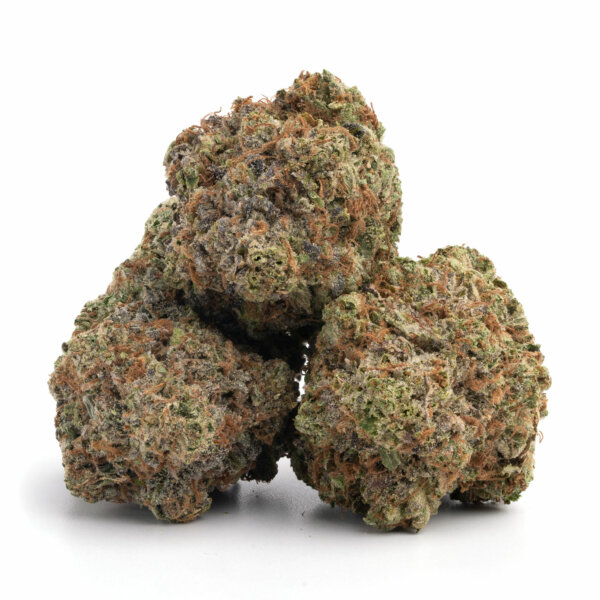 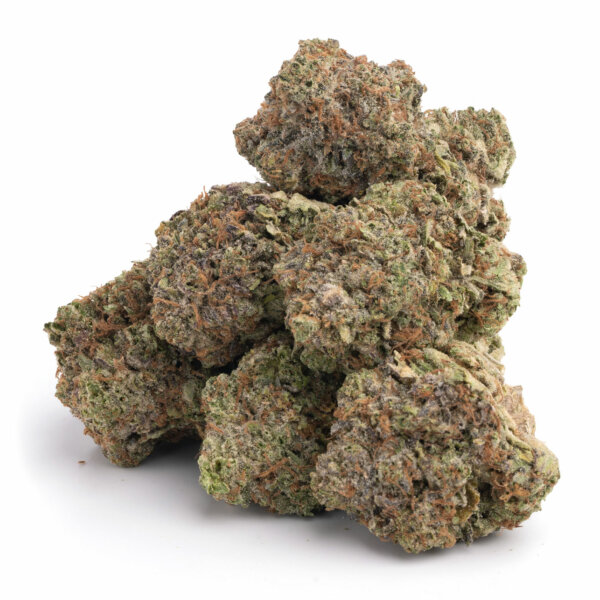 Afghan Kush is considered one of the most popular and pure 100% Indica landrace strains out there! Hailing from the Hindu Kush mountain range, the Afghan is one cannabis strain that grew by itself in the wild without any human interference. Thanks to mother nature!

With each puff of this doobie, you’ll experience not only a super clean buzz but also a rich blend of cannabinoids. Afghan Kush is believed to be composed of about 6% CBD and 21% THC, thereby making it a superb choice for both recreational and medicinal cannabis users alike. People who enjoy the long-lasting buzz of cannabis strains or wish to fall asleep under the soothing influence of marijuana instantly become fan favourites after a couple of puffs.

Afghan Kush is a classic Indica strain and one of the purest of its kind. Hence, similar to numerous Indica-strains, you may notice an intense couch lock once the high starts to fade. The solution? Head to bed; don’t fight it!

Afghan Kush has a similar aroma to just about any strains from the Kush family. We’re talking about the hash smell – strong and earthy, with notes of spice. You may get a little hint of sweetness in the aroma, but all in all, the hash aromatic profile becomes quite overwhelming. Some even compare the aroma to that of tropical oranges mixed with earthy funk.

Afghan Kush has a sweet hash flavor profile, in contrast to its overwhelming spicy aroma.

Flavor-wise, this heavily Indica-dominant strain doesn’t taste as strong as other Kush strains. Some smokers have reported tasting a subtle hint of fruity flavor on the exhale- but that mostly depends on a user’s individual palettes. On the whole, this will give you the classic marijuana flavor.

There’s no better way to put this – Afghan Kush is an extremely ordinary-looking strain with a typical marijuana-like appearance. To put it better, it just looks like any other cannabis plant out there. The branches are sturdy, with condensed buds underneath orange hairs and broad, green leaves.

The effects of Afghan Kush will kick into your body almost immediately after your first inhale. As expected from a pure Indica strain, it’s going to relax and sedate you to the very core. As such, it helps in treating insomnia. So, it is more suitable for after-work or nighttime use. The instant high will soothe and calm your mind. Some common effects associated are hunger, sleepiness, and relaxation. Other medicinal effects of this strain include dealing with depression, anxiety, and relieving stress.

Sleep plays a vital role in a person’s overall well-being. However, it’s often the hardest to get, but not anymore. Blaze up an Afghan Kush doobie every time you want to relax those nerves and enter a mode of zen.