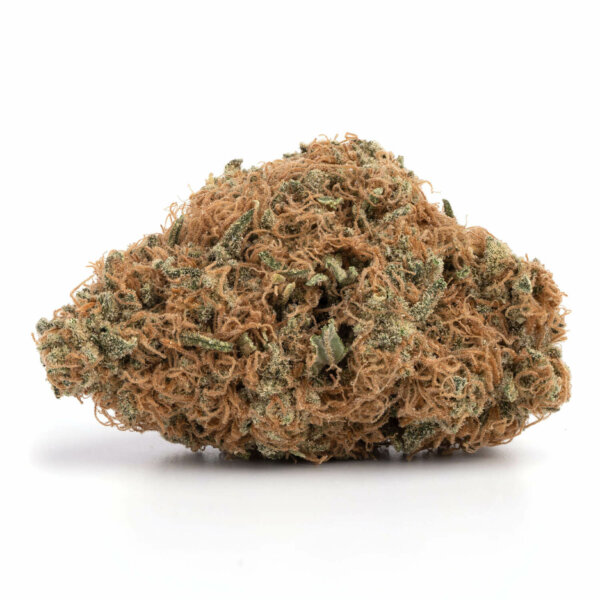 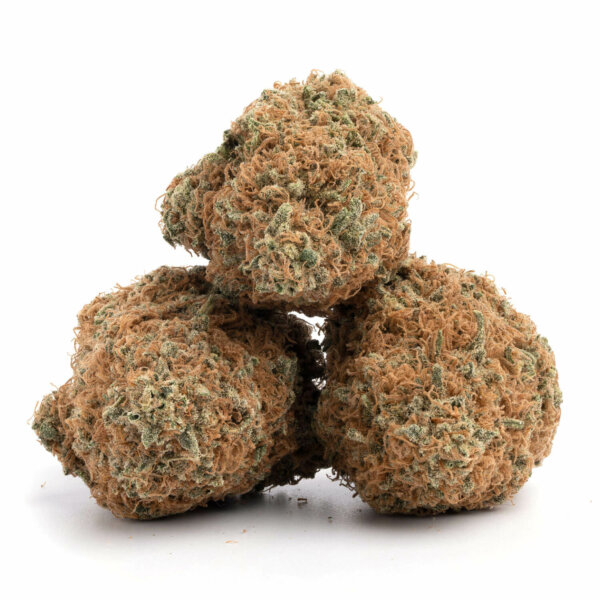 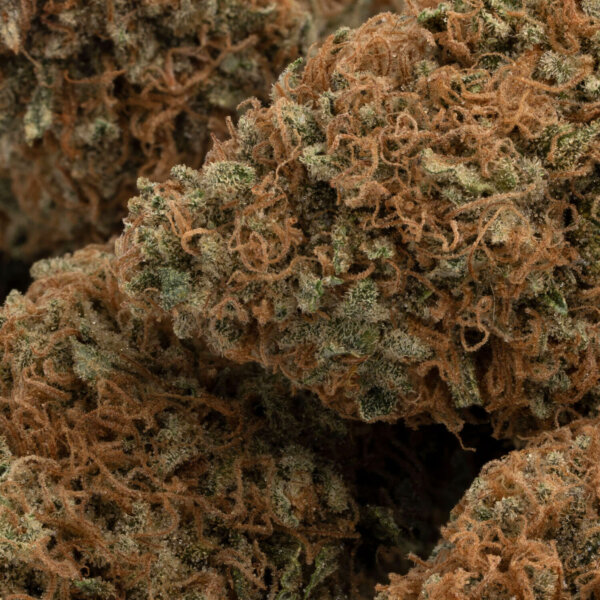 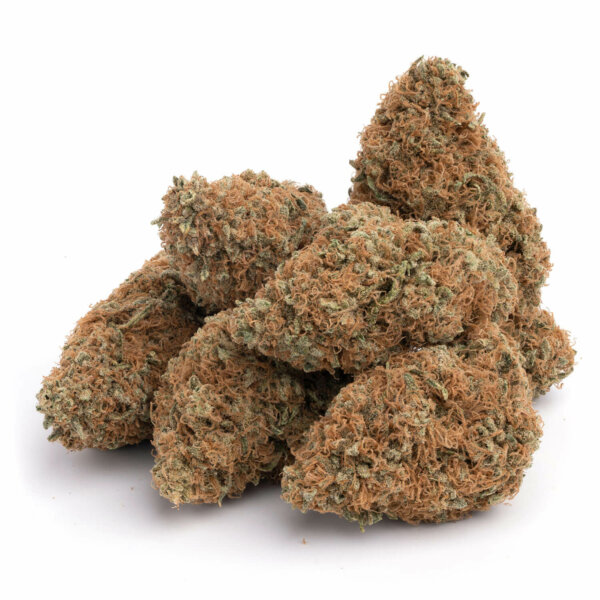 Sour Diesel stole the limelight in the world of cannabis during the early ‘90s, and it has been irreplaceable strain since. Its Sativa-energy-boosting effect and famous diesel scent made this strain a crowd-pleaser. Before you go any further, note that this cannabis strain is not meant for the faint of heart. It boasts an extremely high percentage of THC, usually starting at 18% and higher. Well, that’s actually one of the reasons why it’s a hit among people suffering from mood disorders like bipolar disorder and depression. Though its origin is not 100% known, Sour Diesel is believed to be a hybrid between Super Skunk and Chemdawg, both of which are extremely heavy hitters. As such, Sour D is potent enough to show almost immediate effects even on the most experienced smoker. No wonder it’s the favorite strain of popular rapper Wiz Khalifa!

Sour Diesel has one of the strongest aromas that you can smell even from miles away. In fact, it’s because of its unique intense aroma that has placed Sour D on the map. Staying true to its name, it has an aroma similar to that of gasoline, with some bright and tangy citrus notes.

The aroma of Sour Diesel somewhat gives away its taste too. As you take a puff of your Sour D doobie, you’ll be instantly greeted with an earthy flavor with some citrusy notes. All in all, you’ll be overwhelmed by its pungent and skunky nature.

Sour Diesel has a classic marijuana look, usually with a loose structure. It has peach-colored pistils, frosty green leaves, and nuggets covered in tiny shining crystals that reveal its high potency.

If you’re looking for a Wake and Bake kind of strain, Sour Diesel would be right up your alley! Many users say that Sour Diesel is more energizing than your first cup of coffee in the morning. So, people who crave a high that’ll energize them like no other should give this highly potent strain a try. The effects of this pungent cannabis will kick in just after a few hits, depending on the quality of your pot and your unique THC tolerance. Mind you; this is not the strain that’ll keep you couch-locked in body-melting relaxation mode. Instead, it’ll slip you into a state of high mental energy, and you might even find yourself laughing at anything. Besides recreational use, Sour Diesel is also known to help with certain mental conditions as it has a powerful effect on a person’s mind and emotions. Often known as a replenishing marijuana strain, you can smoke this monster to help deal with fatigue, stress, depression, and anxiety. Just make sure not to over-do your consumption!

Get ready to go on a roller coaster ride of energy, upliftment, and motivation with every puff of the Sour Diesel marijuana. Whether you need a burst of energy in the morning or a dose of afternoon body replenishment, buying this potent strain will not disappoint you!