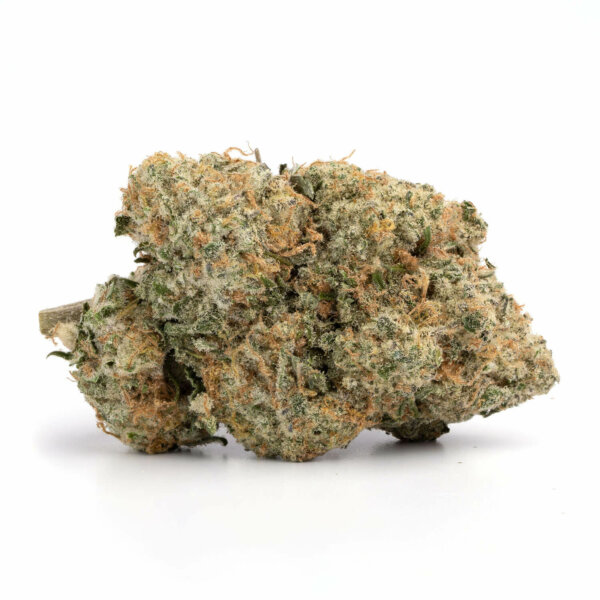 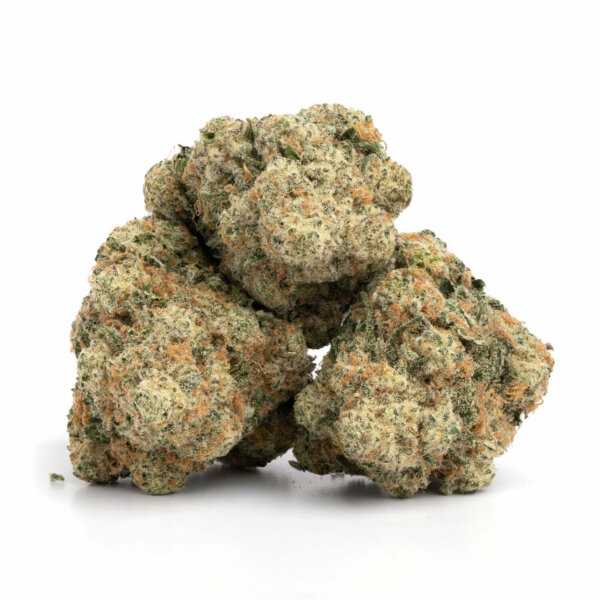 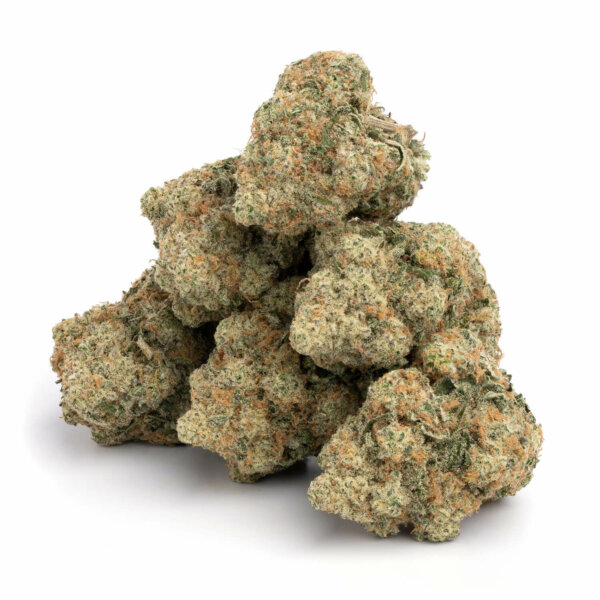 The AK 47 strain was created by a Dutch company called Serious Seeds in 1992. It’s been three long decades since its birth, but the strain has undeniably stood the test of time. Boasting four rich descents, namely Colombian, Afghani, Thai, and Mexican, it’s a blend of four powerful landrace strains. So, it’s no surprise that it has such a striking name and packs a potent punch! Precisely, the strain has an average THC level of about 20%, which was way above the ideal THC mark during the ‘90s. Due to this, the killer strain quickly made waves the minute it hit the market, winning awards after awards! To date, AK 47 has won around 16 awards, including the prestigious High Times Cannabis Cup in 2011.

So, what does a strain named after one of the most lethal weapons feel like? Does it hit you as fast and knock you out? Well, contrary to its name, the AK 47 takes you on a delightful experience, causing both mental and physical effects. That’s mostly due to its well-crafted composition of 65:35 Sativa/Indica strains.

AK 47 has a pleasing aroma, a trait that you wouldn’t expect from a Russian assault rifle. The initial whiff reveals some tangy notes, followed by hints of earthy and floral aromas. You may also experience subtle notes of wood, pine, and orange aroma at the end.

When it comes to flavor, the AK 47 strain diverts from its sweet-sour smell. On the tongue, you may taste some intense earthy, smoky, and woody flavors. Some phenotypes might show off sweet, earthy Kush notes on the inhale, but the taste largely ends on woody notes.

The AK 47 strain stands in all its glory, displaying a bright lime green hue. The buds are long and narrow, similar to the shape of bananas. There is a layer of tiny, orange hairs throughout with sugary leaves. In fact, the entire plant is covered in snowy trichomes, indeed revealing its high potency.

Since AK 47 is a Sativa-dominant strain, it’ll do anything but lock you to your couch. We know a potent cannabis named after an assault rifle might make you think smoking a doobie will knock out all your senses and perhaps even put a hole in your head. Surprisingly, the effects of AK 47 are euphoric, energetic, and motivational! You’ll instantly feel the buzz, then comes a gush of upliftment and energy boost, making this a perfect daytime strain! Of course, similar to any other top-shelf weed, taking too many puffs of this strain will bring about some body relaxation effects.

Medically, the AK 47 strain is used for treating conditions such as eating disorders, stress, anxiety, and chronic pain.

Thanks to its age and immense popularity, the AK 47 strain is among the most accessible strains today. However, since it’s so loved by the cannabis community, there is quite a competition in bagging home a pack of this weed. So, go on and grab yours online from here!