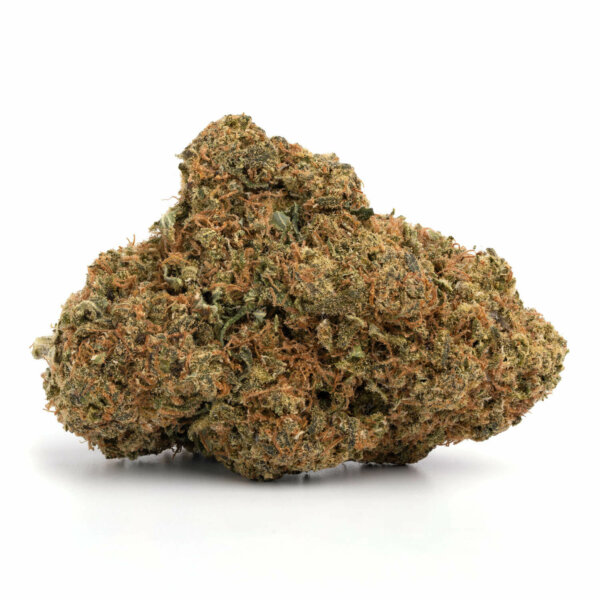 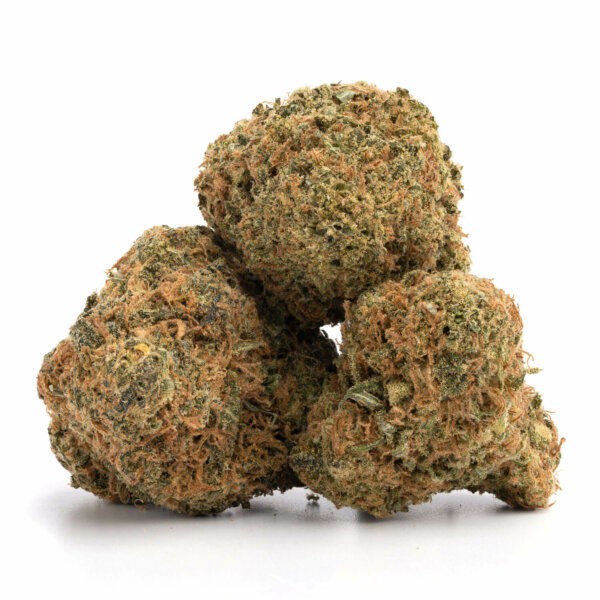 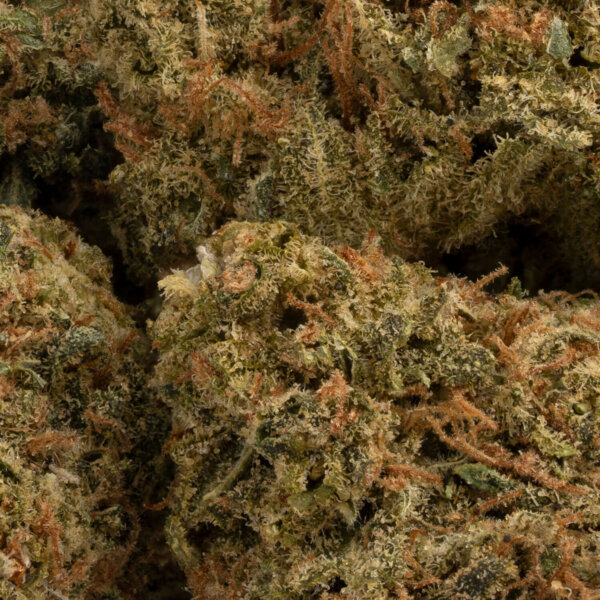 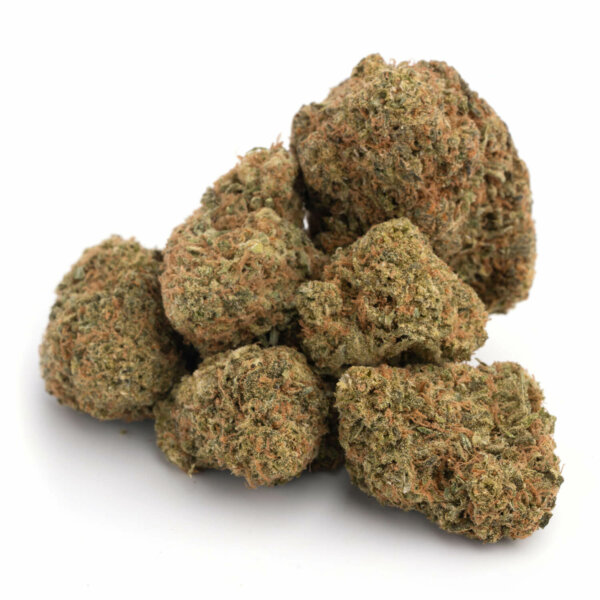 Seattle Blue is a hybrid strain coming right out from the Pacific Northwest with a bright floral aroma and dark, earthy taste. While not much is known about this mysterious strain, its unique flavour and balanced high make it incredibly popular. With an average THC potency of 20%, this strain is perfect for tokers of all skill levels. While its potency is not as high as other PNW strains, you shouldn’t judge this strain by its potency! Seattle Blue’s cerebral head high and sedative body stone more than compensate for its middling potency.

While this strain’s THC potency comes in at 20% on average, Seattle Blue shines through with its flavour and high. Firstly, we’ll begin with its appearance. As a balanced hybrid, this strain takes on a dense, almost spherical appearance. The nugs are dark green, just like the trees found throughout the Pacific North West. Depending on the phenotype, hints of blue foliage are also present, perhaps serving as inspiration for its name. Rust-coloured pistils on the surface of the bud split up this monotony and further give the bud a forested look. A thick dusting of white trichomes on the surface completes this strain’s look as if each bud was a small snow-covered forest.

Break open a nug and your senses will be overwhelmed by the scent of earthy soil and aromatic flowers. Hints of sweet fruitiness tickle the nose and contrast beautifully with the forested scent. The flavour is hard to describe but it’s similar to breathing in the air from a fresh, dew-filled morning. The smoke is thick and voluminous and coats the mouth quickly with its sweet, earth-like flavour. The terpene profile of Seattle Blue is truly unforgettable.

After a few hits, you’ll quickly feel an intense body high overtaking your body. This initial heavy buzz gives way to a mellow cerebral high that boosts energy, focus, and mood. as the high progress, you’ll feel your body become slowly weighed down until your limbs become too heavy to move.

While your body might become incredibly heavy, your mind will still be racing, making this strain ideal for watching movies, reading a book, or playing some video games.

With such powerful effects, Seattle Blue is ideal for treating bodily pains as well as headaches, insomnia, and muscle tension. This strain is also great for tokers looking to increase their focus, creativity, and mood.